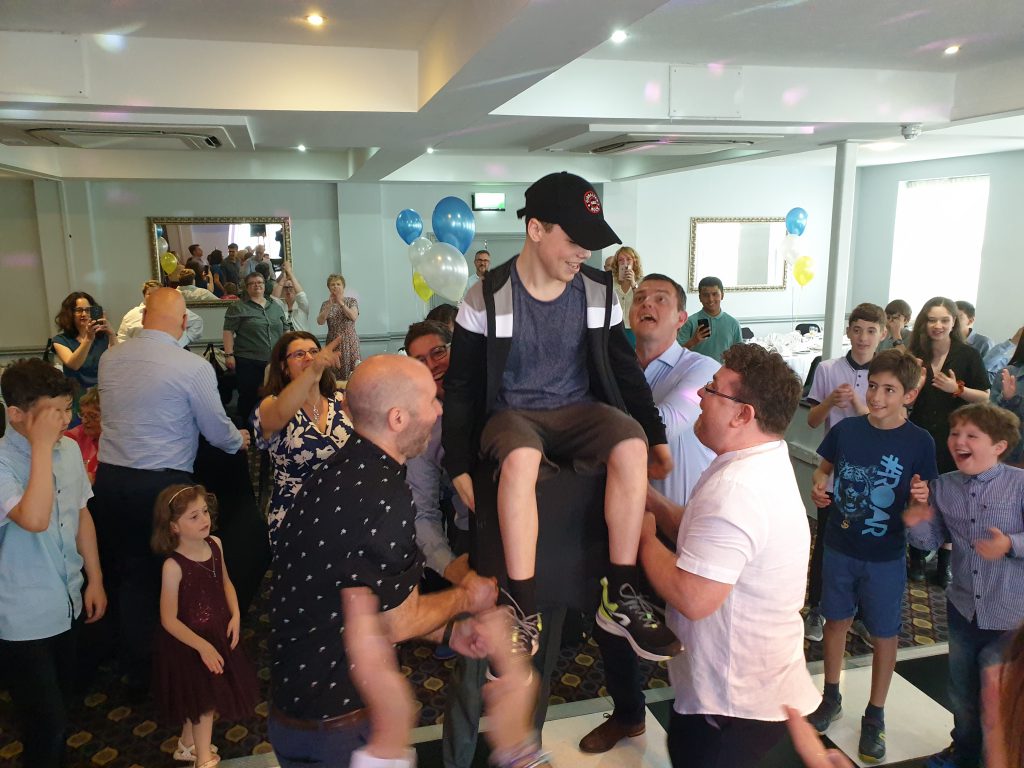 A pleasure to be involved in Yoni & Gabriel’s Bar Mitzvah celebration at the Hallmark hotel Manchester airport (BW signature collection). Their parents opted for an afternoon event & hired Andy B to DJ & host throughout. Mazel Tov Yoni & Gabriel! The party started off with a drinks reception as guests arrived. Then we […] 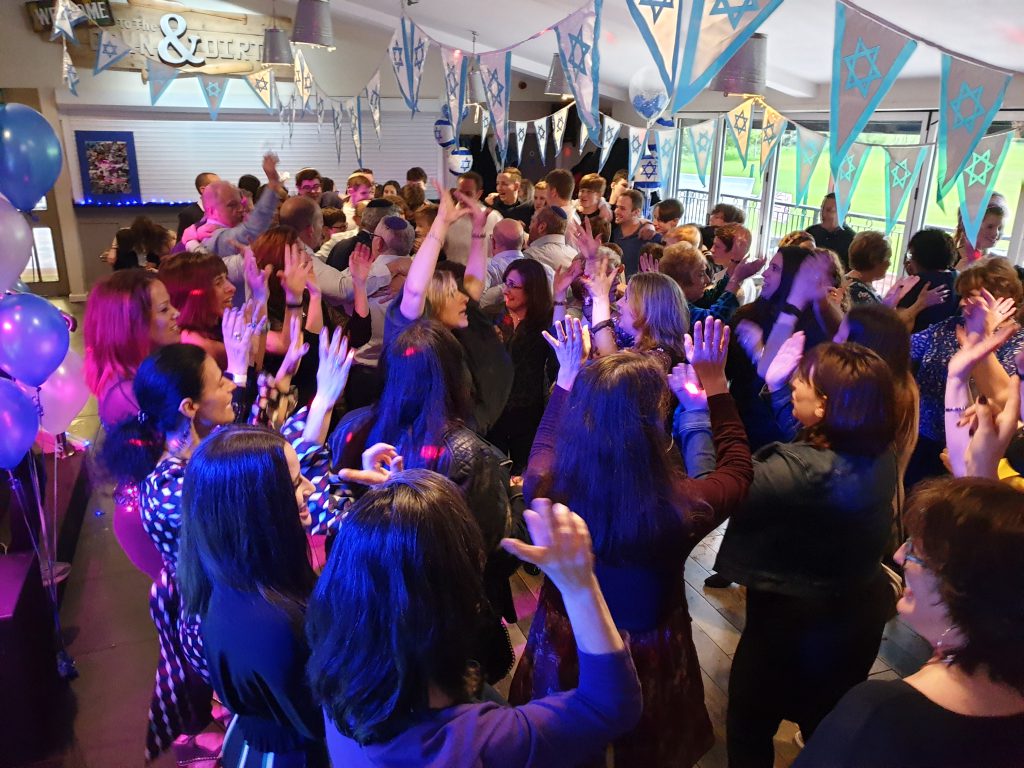 A pleasure to play for Lee’s Bar Mitzvah at Didsbury Sports Ground… Lee’s parents hired DJ Andy B to host the night, having played for their elder son’s Bar mitzvah a couple of years ago. Fab night right through to the finale… Mazel Tov Lee! So, if you’re looking for an experienced DJ to host […] 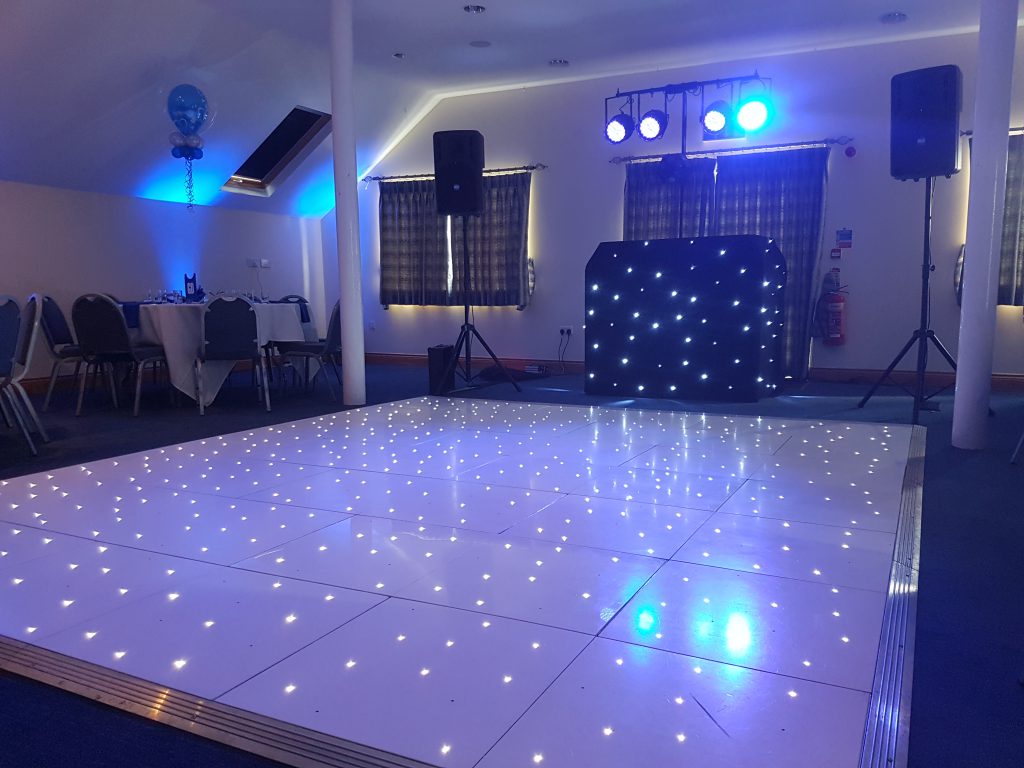 Excellent night playing for Lucy’s Bat Mitzvah at Whitefield Golf Club! We hired Andy for my daughter’s Batmitzvah party on Monday, following recommendation by a friend. He was absolutely brilliant. So professional from start to finish, in planning the event, including music from a very long playlist, and liaising with me throughout the evening keeping […] 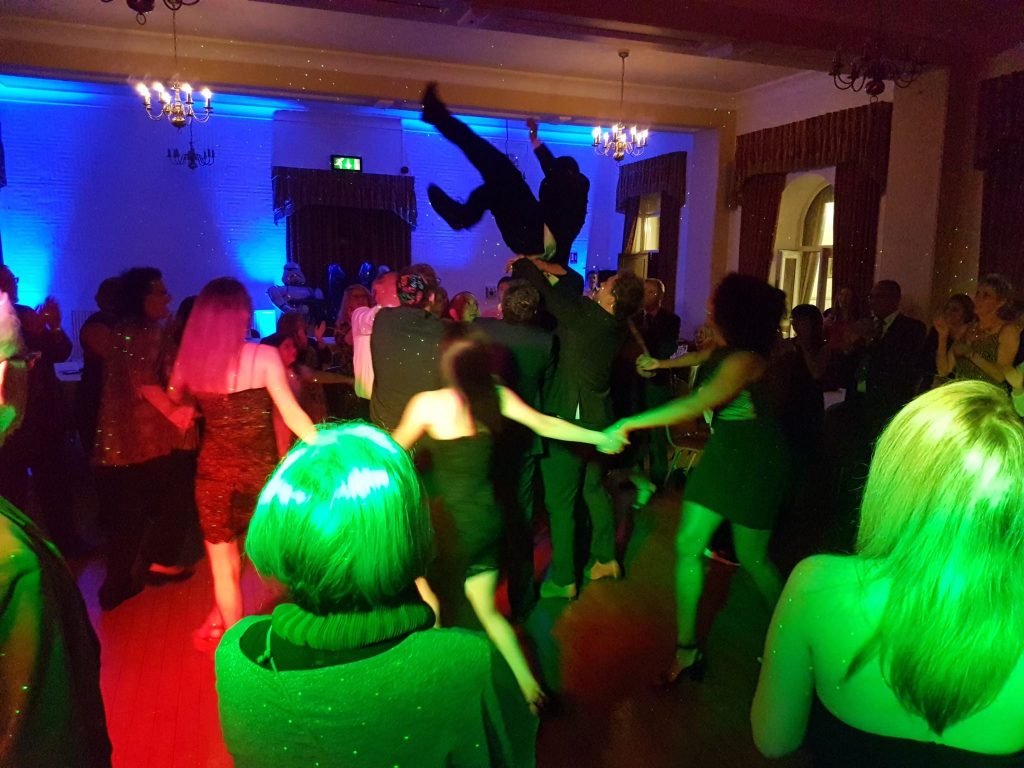 Great fun to be involved in Benjamin’s Bar Mitzvah! His parents had re booked me after I played for their older son’s Bar Mitzvah 2 years ago. This time they held the party at Oakleigh House which is the Macclesfield Masonic Hall. Traditional family party which briefly involved drinks reception, Israeli dancing, dinner, toasts, grace, speeches & […] 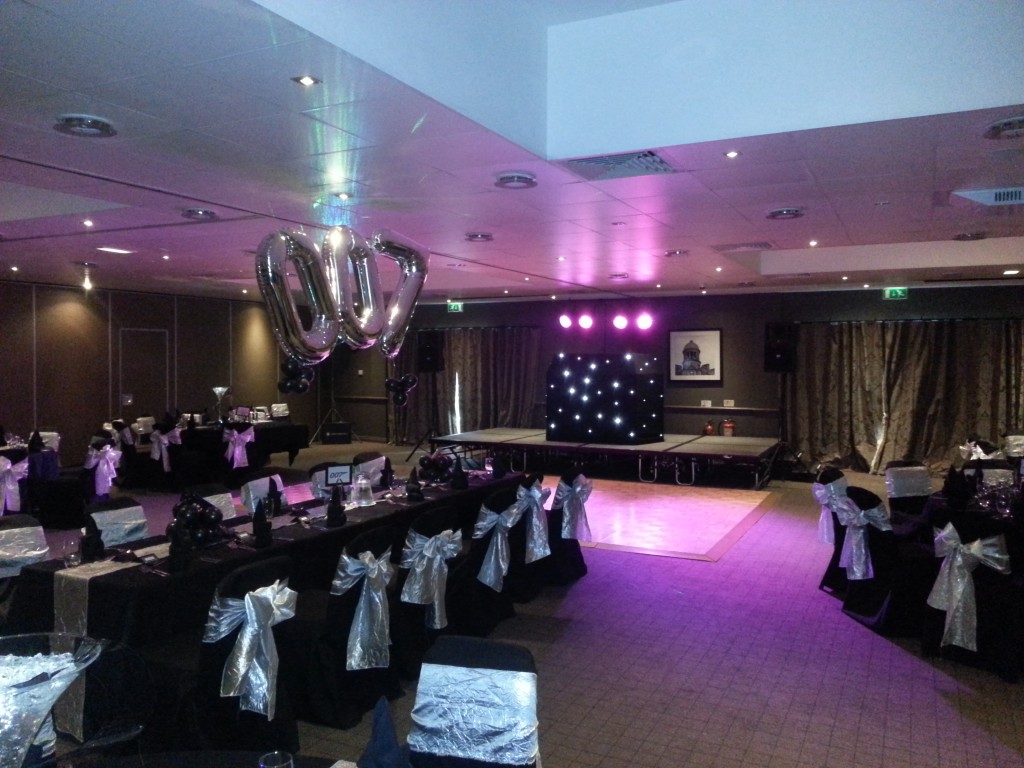 29th June ’14 – A pleasure to be involved in Andrew’s Bar Mitzvah a the Village hotel in Bury. They had booked my DJ services along with a bunch of throw outs (inflatables, balloons, glowsticks, moustaches! etc). They had gone for a Bond theme so, of course, we played them in to some classic Bond […] 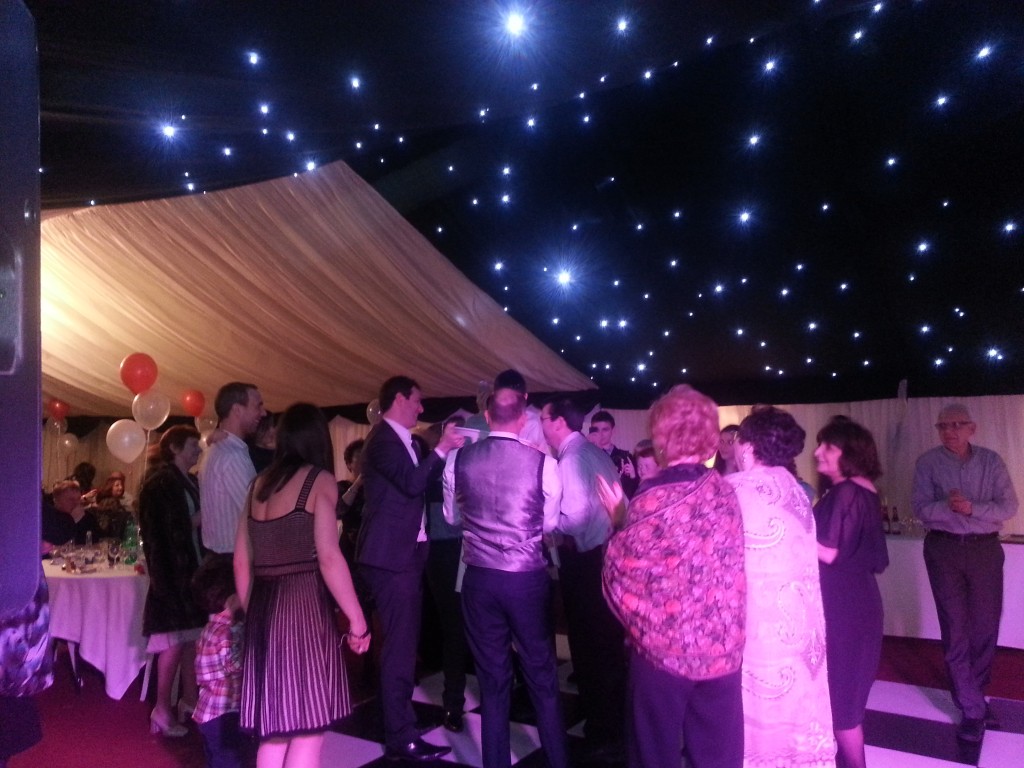 16th & 17th March ’13 – Was hired as DJ for Danny’s Bar Mitzvah which was actually a 2 night event. We had the family dinner party on the Saturday night then a more informal disco for Danny & his friends on the Sunday night. Both parties were at his parent’s house in a marquee […]

9th September ’12 – Hired as wedding DJ for for Mr & Mrs Kar at Bolton Albert Halls. First time I’ve played at the Albert Halls. What a fab venue for a wedding party! This historic & elegant Victorian building provides a very unique setting for a wedding. We were in the Festival Hall on […]