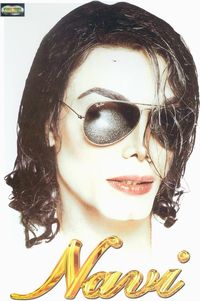 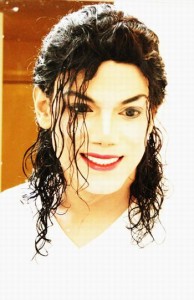 No other impersonator or tribute act has ever come close to achieving what Navi has accomplished to date. Listed below are a few points that underline Navi’s many achievements, his professionalism and commitment to delivering an ‘MJ performance’ second only to the man himself – Michael Jackson.

•Worked for Michael Jackson as a decoy over a period of several years.

•Has been personally invited too and visited Michael Jackson’s home, ‘Neverland’.

•Performed in 54 different countries across 5 continents.

•Performs over 150 shows per year.

•Reaching his 20th year in the business, Navi is not only recognised by Michael Jackson but appreciated in venues & audiences across the globe.

•Hired many times over the years for the launch and promotion of several different Michael Jackson releases. Most recently the 25th anniversary edition of Thriller: Thriller 25 both in the UK and overseas.

•Recently involved in a ‘Sony Music’ video game project which will be released soon.

Below are quotes from some from the most recognisable names in the entertainment industry that have commented on Navi’s ability to deliver a truly world class performance;

‘You’re an amazing dancer, do you practice every day?’

‘That’s flippin’ brilliant, that is!’

‘The World’s No.1 Michael Jackson Impersonator’ 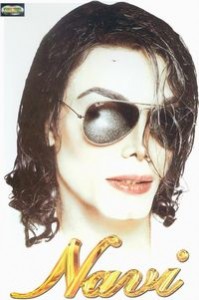 This show is in its 20th year. There have been many changes along the way, and even now the show has been yet again re-vamped. This is simply because the ‘King of Pop’ show is a reflection of the genius that Michael Jackson is in both audio and visual.

The show has been designed in such a way, that it can be adjusted to suit any venue or event. From weddings to birthdays, nightclubs to hotels, dinner shows to open air events, the ‘King of Pop’ show has delivered on every occasion.

Navi is available as a solo act, or with dancers (2 or 4) depending on budget.

It can be adapted from 5 mins to 1hr.

Smooth Criminal, Billie Jean, Thriller, Black or White, Beat it, Man in the Mirror, The Way You Make Me Feel, You Are Not Alone, Rock With You, Scream, They Don’t Care About Us, Wanna Be Startin Something, Blood on the Dancefloor, Earth Song

I want you back, ABC, Can you feel it, Shake your body, The love you save

N.B. This will depend on booking with dancers.

Navi The Ultimate Michael Jackson Impersonator who is:

1.The ONLY impersonator to officially work for Michael Jackson as a decoy.

2.The ONLY impersonator to perform for Michael Jackson at his birthday party.

3.The ONLY impersonator to be invited to Neverland.