Andy B Events are pleased to be working with North West based party band ‘Mixtape’. 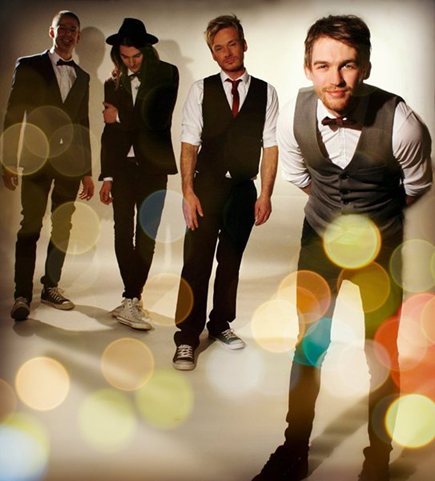 Mixtape are an amazing band with a unique concept.  They are the masters of music, spanning decades from the 60’s to the present day.  This group of accomplished musicians and vocalists deliver a high energy, fully costumed stage performance. Their themed show includes music from the 70’s and 80’s, Ultimate Party and Ultimate Rock sets, ensuring that when you hire this band, there’s something for everyone. If you’re looking for something extra special to complement your party theme and want exclusive entertainment, Mixtape will mix and match their repertoire to suit you and make your event truly individual.

Mixtape have a solid and impressive history in the live music world.  Very soon after they were formed in 2009, they supported the UK’s favourite 80’s pop group Bucks Fizz on 2 national theatre tours, including sell out shows at the London Palladium. In 2014, Mixtape’s lead singer, Stephen, had the honour of becoming the 4th member of the original Bucks Fizz line up’s and toured the UK with them, appearing at the acclaimed Rewind festival to over 50,000 people.

Their experience and talent ensure that this band are in high demand, they are creative, flexible and without a doubt, dance floor fillers! Mixtape’s professionalism and talent have firmly established them as one of the UK’s most sought after live music function bands, making them hugely popular for private and corporate functions.

As an additional add on they can also provide a female backing singer, keyboard player, DJ and rear video projection.

To check price & availability, email your enquiry to andy@andybevents.co.uk Please include the date of the event, the venue details (name & town) & approx. timings.

Reportoire is extensive & is regularly updated, including… 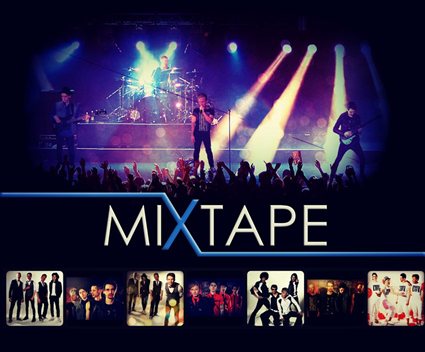