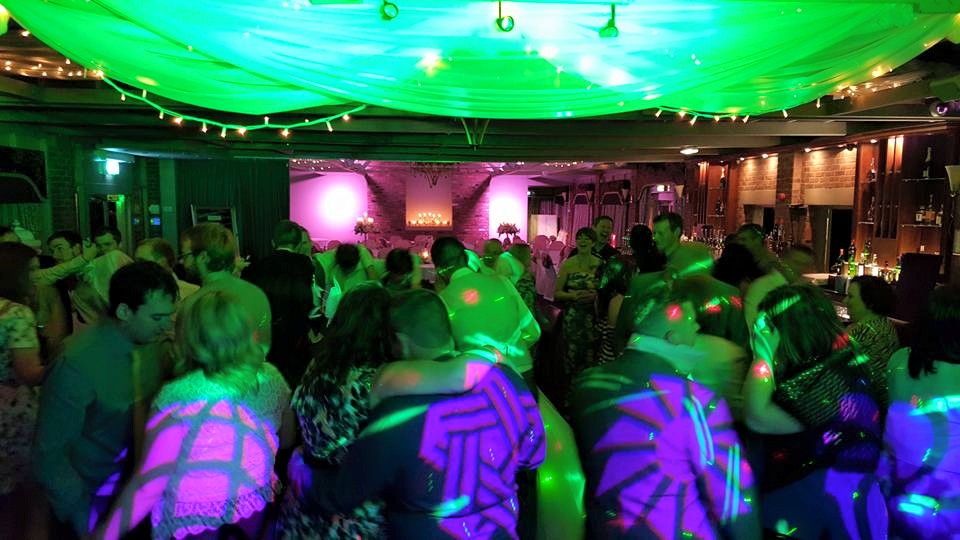 A pleasure to be involved in Mr & Mrs Procter’s big day at Bartle Hall hotel. They booked a package off us including one of our popular wedding DJ’s, our large chocolate fountain & our most excellent close up magician to entertain guests through the early part of the evening. DJ Stu brings a modern sound […] 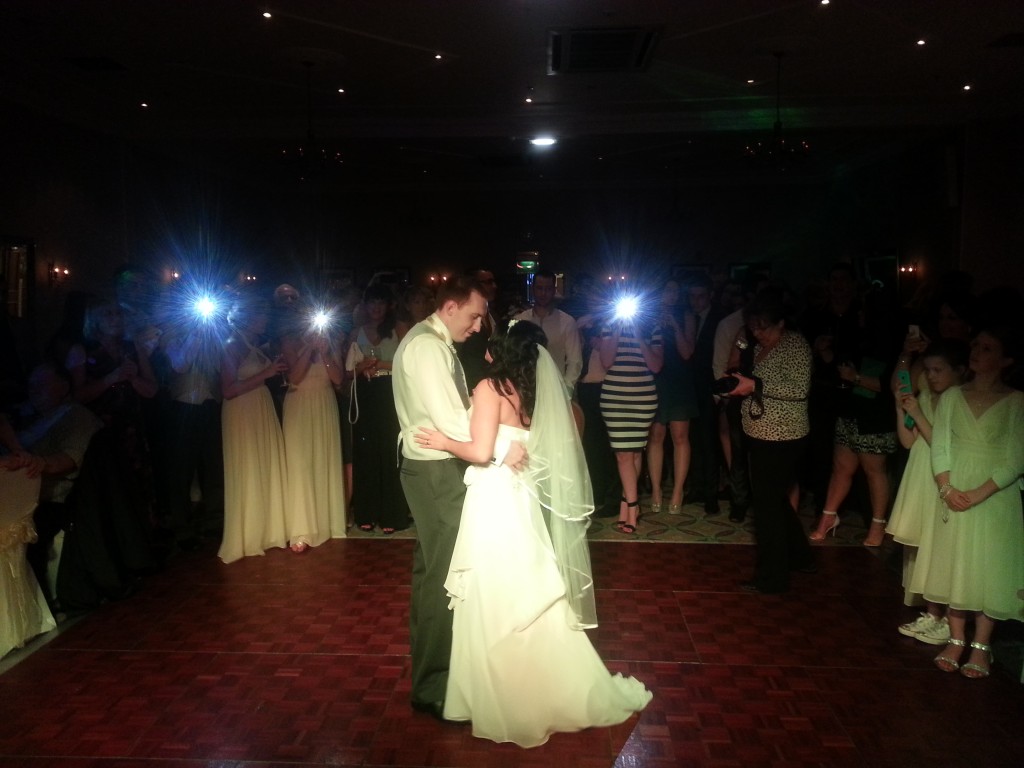 30th May ’14 – Mr & Mrs Myers hired DJ Andy B for their evening reception at the Marriott hotel, Preston. ‘Thanks for DJing at our wedding! Every time i was on the dancefloor/near the dancefloor/ paying attention to the music, it was a song I’d chosen or liked. You didn’t play anything that was […] 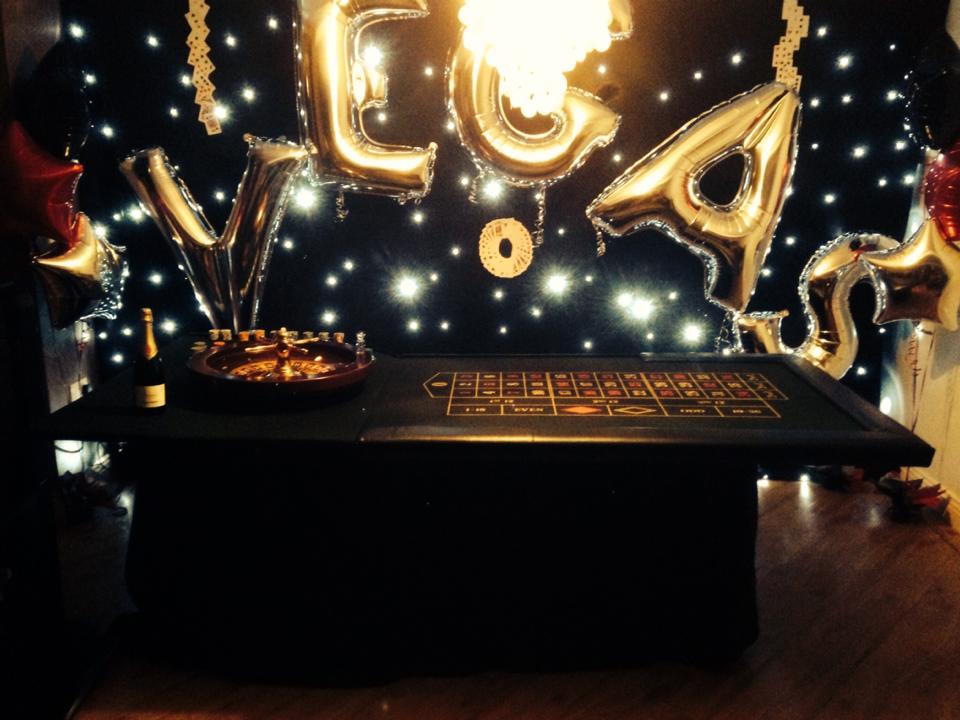 22nd March ’14 – Rebecca contacted us a few months ago as she was organising her husband’s birthday party at their Bolton home & needed some help with the entertainment. She was thinking of a Vegas type theme. We supplied our fun casino tables plus our excellent close up magician Jason. Shortly after the event, I […] 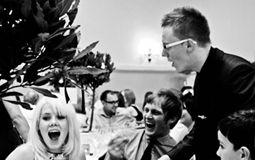 4th January ’14 – We were pleased to provide our popular close up magician, Jason, for a private party at the magnificent Crewe Hall in Cheshire. Hi Andy, Just a note to say how pleased we were with Jason on the night.  He was excellent both in terms of his skill and professionalism.  I would […] 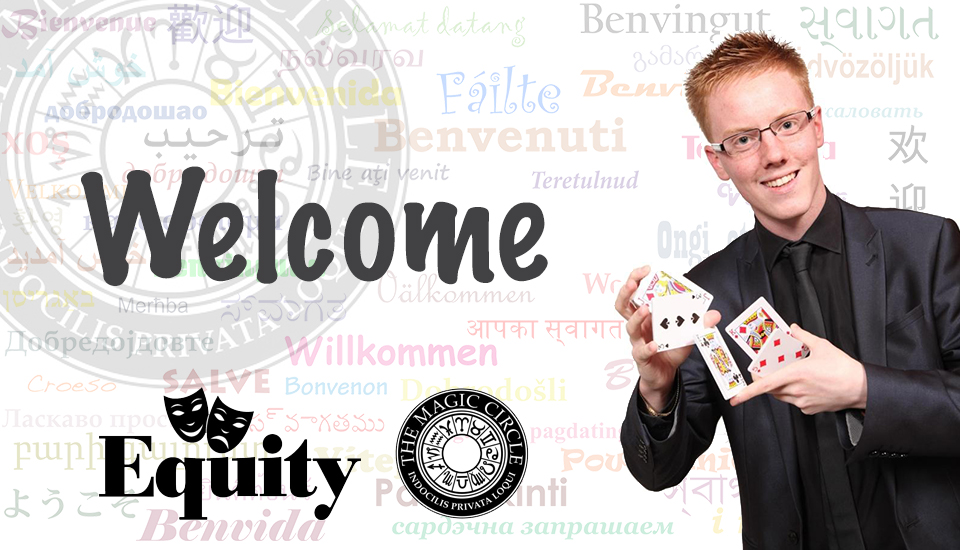 26th May ’13 – Andy B Events were pleased to present our ever popular close up magician Jason for a wedding party at the Marriott Hotel in Preston. Caroline, the bride, had seen Jason performing his fantastic close up magic at a recent wedding fayre we were attending & was so impressed, she booked him for her […] 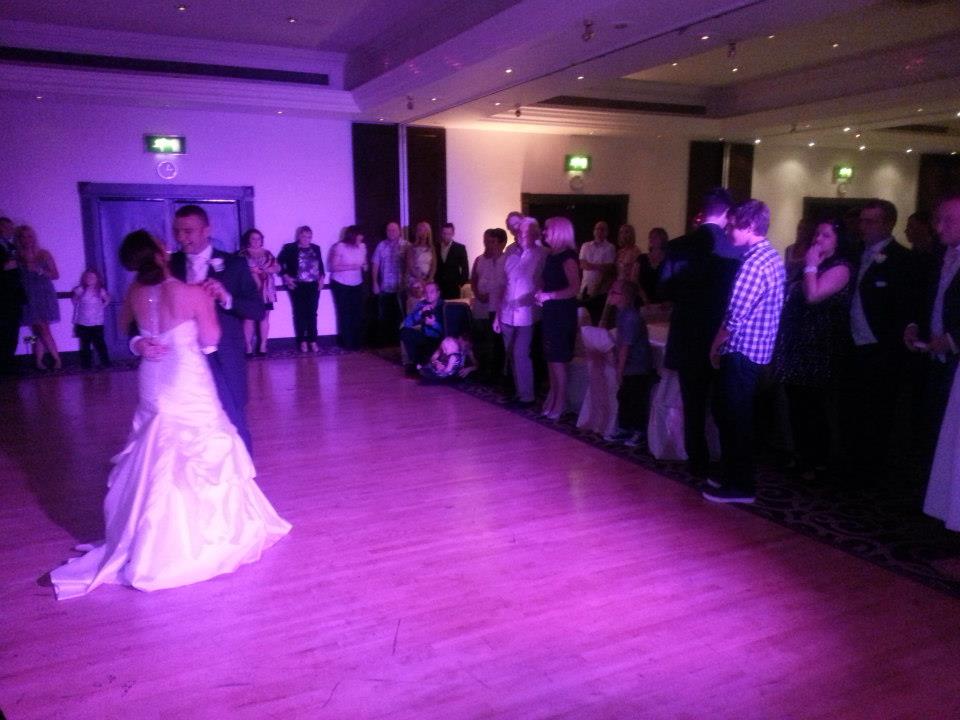 2nd September ’12 – Was hired as wedding DJ for Mr & Mrs Dodd at the Thistle Hotel, Haydock. I first met Katie, the bride, about this time last year at the Thistle’s wedding fair. We’d had a chat about her requirements & put a package together. This included; A close up magician. Jason was attending […]

25th August ’12 – Andy B Events were pleased to supply top Preston based close up magician Jason for a wedding party at Farington Lodge on the outskirts of Preston. Close up magic or table magic has become more & more popular for wedding parties. Delight your guests with some superb magic performed right in […]

8th June ’12 – Andy B Events were pleased to supply our favourite close up magician Jason for a wedding party at Eaves Hall near Clitheroe, Lancashire. They had booked him to perform his fantastic close up magic for guests between 6.30pm & 8.30pm. This serves as a little something to entertain guests during the […]

Close up Magician for Weddings, Manchester

2nd June ’12 – Andy B Events were pleased to be supplying our favourite close up magician Jason for a wedding party at Manchester Town Hall. Our client had booked Jason to perform his mind boggling sleight of hand magic between 6pm & 8pm. This was to provide the guests with entertainment in the gap […]

28th April ’12 – Had top close up magician Russ Brown performing at Crewe Alexandra FC. Judy Dennis was celebrating her birthday in one of the function rooms & thought it would be a nice bit of peripheral entertainment to have a close up magician entertaining guests between 8pm & 10pm. It also serves very well […] 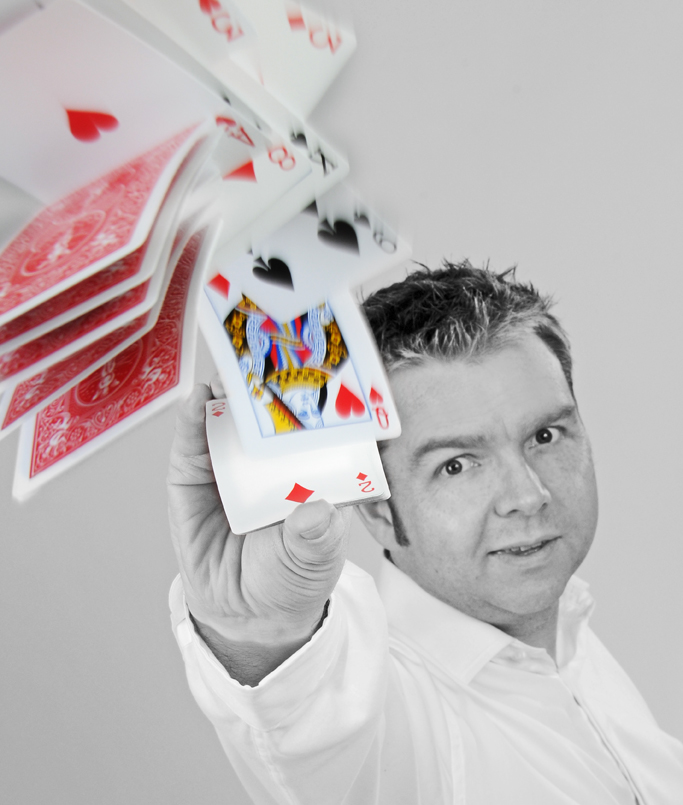 Liverpool based John has been a professional magician, illusionist, stand-up comedian and entertainer since 1992, when his gap year became a gap life. Since then he’s: Inspired and starred in the 10 episode ITV1 close up magic series, ‘Astounding Celebrities’; Entertained, on separate occasions, The Prince Of Wales, The Princess Royal and The Duchess Of Wessex […] 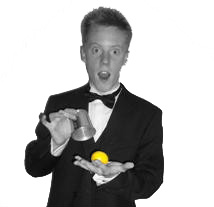 Award Winning Magician Jason is one of the UK’s busiest up and coming Magicians, he specializes in close-up magic, perfect for that special occasion that you want people to be talking about for years to come. From performing at Corporate events and Business meetings to performing for celebrities such as Jack Charlton, Sam Allardyce and David Moyes, Jason’s reputation […]

Magician for Events in the Northwest 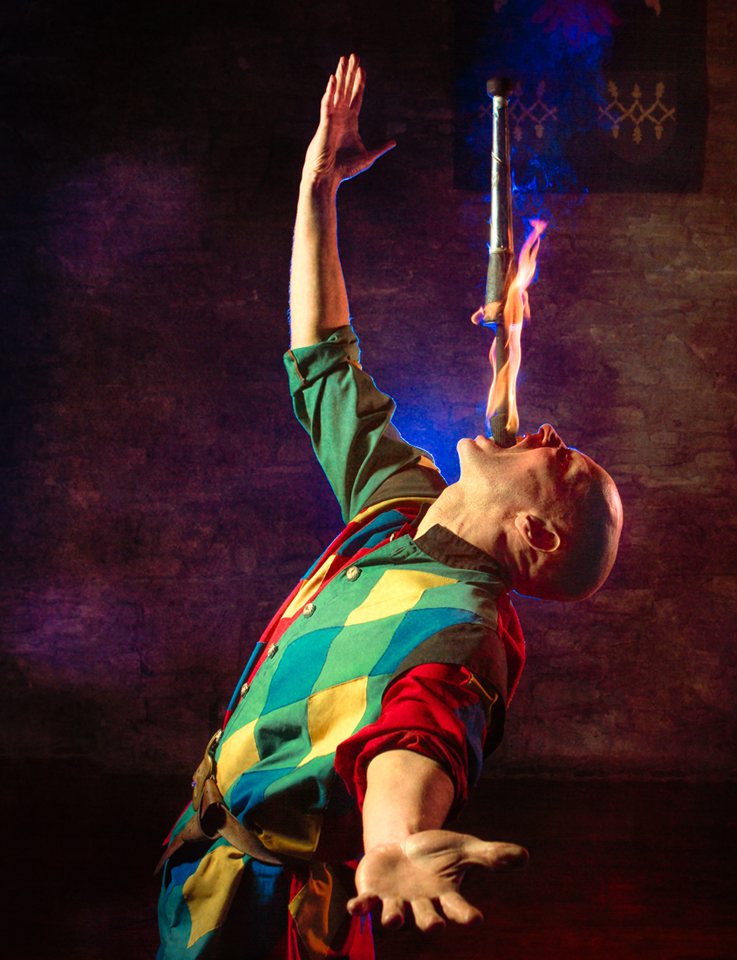 Andy B Events would like to introduce Paul Dawson AKA ‘Scoop’. Scoop is a magician & entertainer who covers all sorts of events throughout the Northwest. He is actually the resident Jester at Park Hall/Camelot theme park. He entertains with his own brand of comedy magic, stage magic, close up magic, fire eating, juggling & much […]