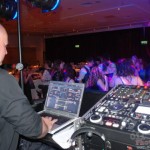 Would highly recommend this company for your up and coming events.… We booked our hosted DJ through Andy B Events and how lucky were we to get DJ Stu! What a guy, cannot commend him enough. Stu was with us at ... Read More 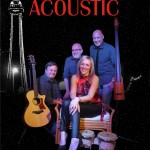 Undercover Acoustic are a 4 piece Blackpool based band who play a unique blend of covers & original material in a variety of styles but with an acoustic twist for gigs throughout Lancashire & the North West. The line up ... Read More 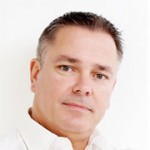 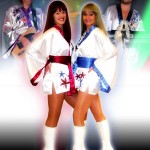 I have worked with this Abba tribute band on several occasions for various Abba themed party nights. They are based in the North West & play throughout the UK & beyond.  Since their formation in 2002, Planet Abba have succeeded in establishing ... Read More 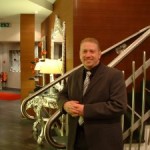 Rob is a full time professional mobile DJ who specialises in wedding discos. Based near Preston, he covers the whole North West. ‘Hi Rob, Thanks very much for your work last night. You helped make our night so very special ... Read More 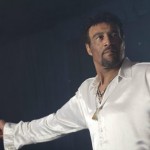 It’s been my pleasure to work with the most popular Lionel Richie tribute act in the UK. Based in the North West, I last worked with Lionel (real name Hamilton) on a Soul & Motown tribute night for the Holiday ... Read More 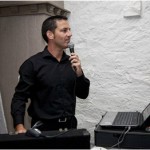 Andy is a professional mobile DJ based in South Manchester. Fully self contained disco, experienced karaoke presenter, compere and quiz host. Andy has presented his discos for the past 19 years and enjoys lots of referral based work, working in small intimate venues right up to large ... Read More 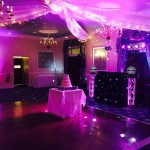 Gary is a real music loving mobile DJ based in Lancashire & covers the whole North West.  ‘Hi Gary, just wanted to say thanks for the great job you did last night. You played perfect music, it was very special ... Read More 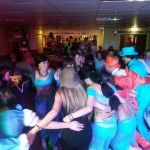 Rob is a Blackpool based DJ who presents his mobile disco party for weddings (& other private celebrations), Party nights, Proms, Balls & everything in between! Just wanted to say a massive thanks to DJ Rob who dj’d at our wedding at the ... Read More 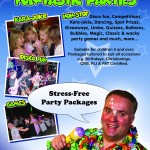 Rob is a Blackpool based DJ who is perfect for kids discos. He covers all types of parties including birthdays, christenings & Christmas parties. He provides a non-stop interactive kids disco with a wide variety of party fun n games! ... Read More 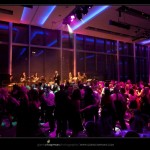 Andy B Events are proud to present Paul Guard & his swing band! Paul, who is already established as one of the most popular swing singers in the North West today, has put together this great sounding fully live band to give ... Read More 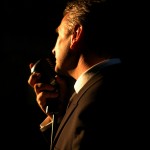 Andy B Events are proud to be associated with the North West’s favourite wedding singer, Mr Paul Guard! He has turned the wedding breakfast into quite a speciality, MC’ing the daytime as well as performing. I’ve worked with him on countless ... Read More 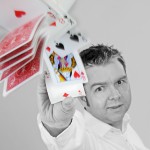 Liverpool based John has been a professional magician, illusionist, stand-up comedian and entertainer since 1992, when his gap year became a gap life. Since then he’s: Inspired and starred in the 10 episode ITV1 close up magic series, ‘Astounding Celebrities’; Entertained, ... Read More 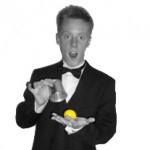 Award Winning Magician Jason is one of the UK’s busiest up and coming Magicians, he specializes in close-up magic, perfect for that special occasion that you want people to be talking about for years to come. From performing at Corporate events ... Read More

Magician for Events in the Northwest 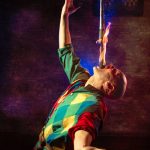 Andy B Events would like to introduce Paul Dawson AKA ‘Scoop’. Scoop is a magician & entertainer who covers all sorts of events throughout the Northwest. He is actually the resident Jester at Park Hall/Camelot theme park. He entertains with his ... Read More